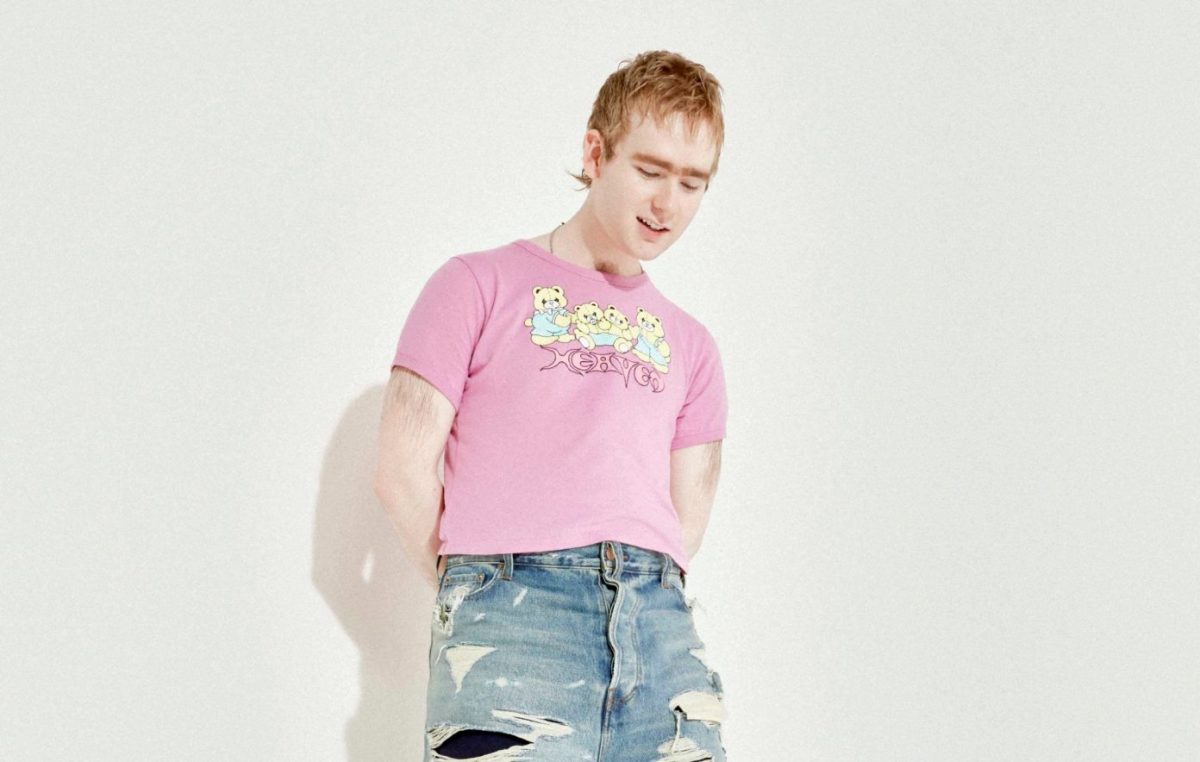 The transaction includes the transfer of assets, liabilities (including employee rights), employees and contracts comprising the Open Cut Mining East business to BUMA.

Downer says he will receive approximately A $ 150 million ($ 110 million) in cash proceeds from the transaction, subject to adjustments upon completion. BUMA made a down payment of AU $ 16 million to Downer, with the remainder of the purchase price payable on completion.

Downer CEO Grant Fenn said the sale of Open Cut Mining East was the latest step in Downer’s divestiture of its mining portfolio. With the previously announced mining and laundry deals, the total proceeds from Downer’s divestment program stand at A $ 778 million.

“An important part of our urban services strategy was the exit from our capital-intensive mining operations,” Fenn said. “The sale of Open Cut Mining East is the final step in this process and follows the divestitures of Open Cut Mining West, Downer Blasting Services, underground mining, Otraco, consulting business Snowden and our participation in the RTL Mining and Earthworks joint venture. “

The finalization of the transaction, which is subject to the usual conditions (in particular the novation of certain contracts), should take place before the end of 2021.