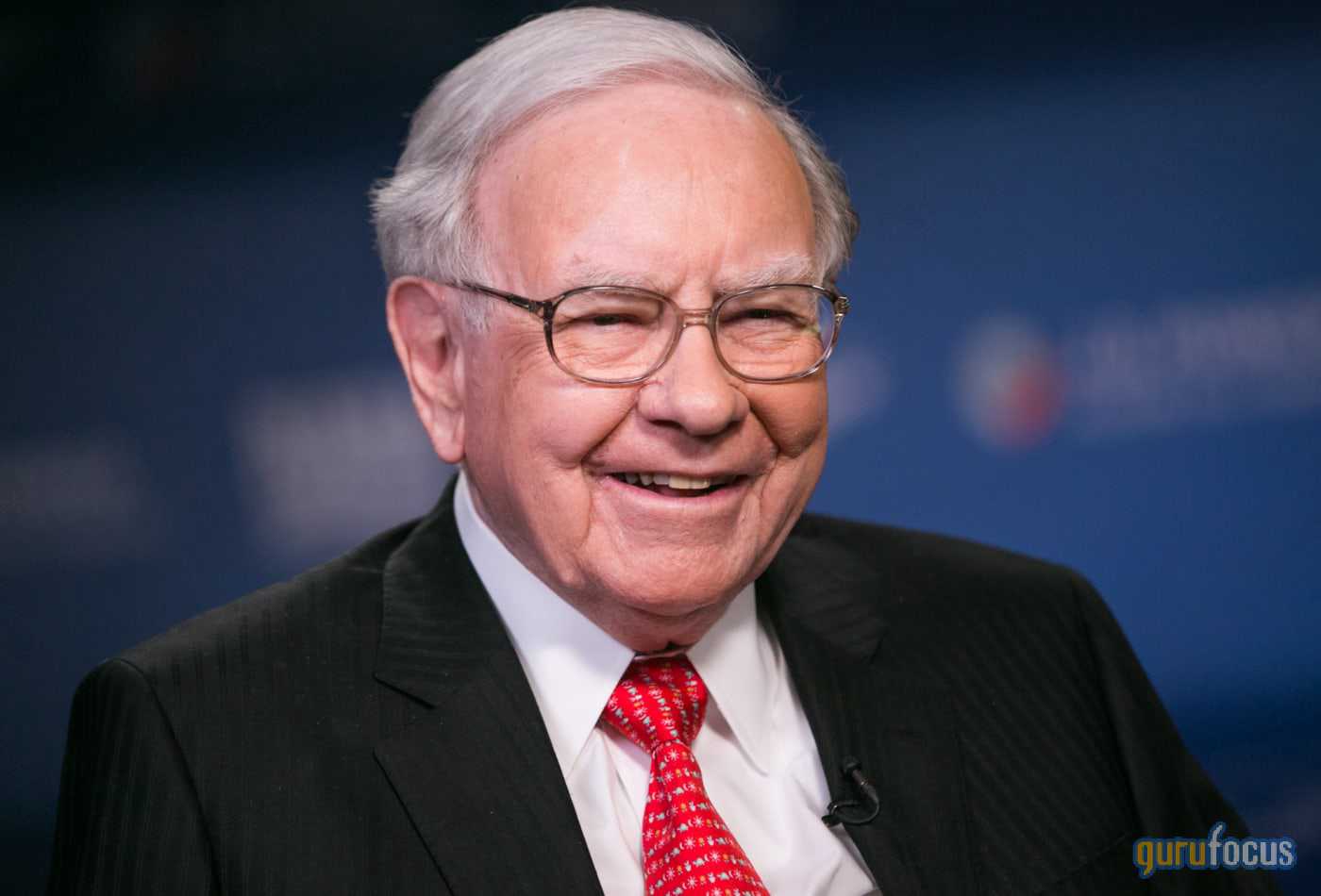 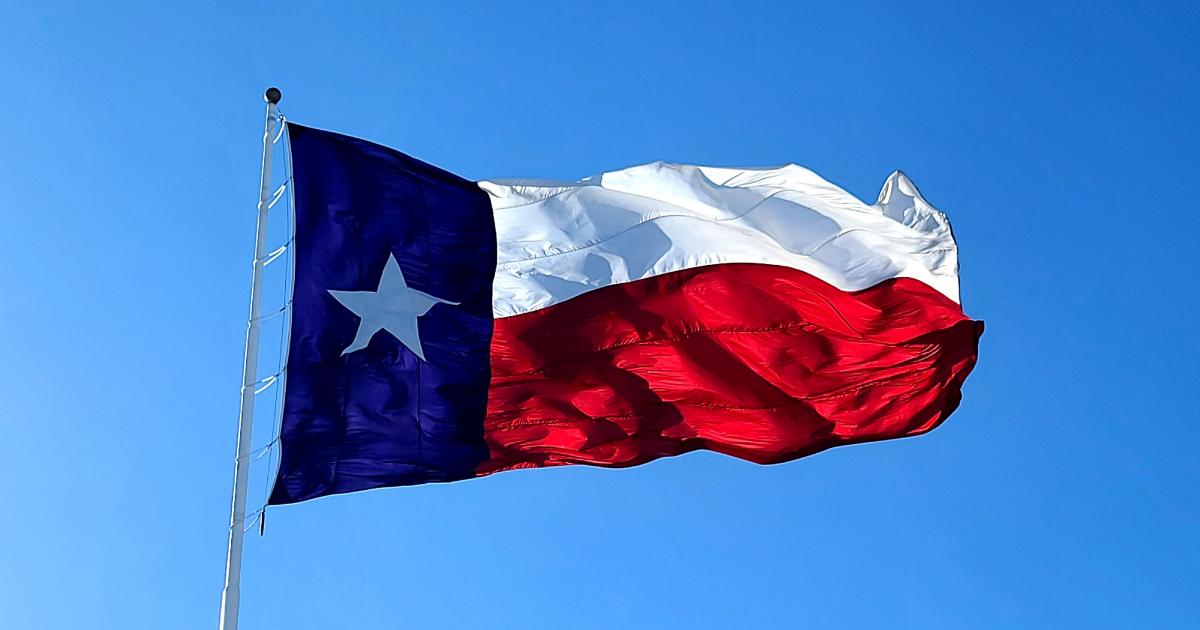 Berkshire Hathaway’s insurance division posted a mixed performance in the second quarter of 2021. Rate hikes generally won out, although the conglomerate’s GEICO unit dragged profits down.

Beyond the decline in GEICO’s underwriting results, insurance results were affected by the estimated losses and costs related to COVID-19 for the commercial insurance and reinsurance business. This included “estimated provisions for claims and uncollectible premiums and additional operating costs to maintain customer service levels,” according to Berkshire Hathaway’s quarterly regulatory filing.

Insurance investment income exceeded $ 1.2 billion, but was over $ 1.36 billion in the second quarter of 2020.

GEICO recorded $ 626 million in pretax underwriting profits in the quarter, down from more than $ 2 billion in the second quarter of 2020. GEICO, which underwrites private auto insurance for passengers, was vulnerable in 2020 and 2021 to changes in the average claim frequency due to COVID-19, the company noted in its regulatory filing. They were “considerably below historical levels” during the initial phase of the pandemic in 2020, as lockdowns limited driving, although they were partially offset by premium refunds and higher average loss severities . In the second quarter of 2021, those average claims frequencies jumped as policyholder driving rebounded to more normal levels, Berkshire Hathaway said.

GEICO’s written premiums jumped 14% in the second quarter to $ 9.2 billion. Berkshire Hathaway pointed out that these gains came mainly from premium refunds in 2020, but also from a 5% increase in average premiums per auto policy over the past year. Earned premiums jumped 5.6% in the second quarter, although claims and claims settlement expenses jumped nearly 36% as average claim frequency and severity increased, partially offset by further reduction claims estimates for claims from last year.

The Berkshire Hathaway Primary Group, which provides a number of commercial insurance coverages, saw its written premiums climb to more than $ 2.9 billion in the quarter, from more than $ 2.1 billion in the first quarter 2020. Earned premiums topped $ 2.7 billion, up from $ 2.2 billion last year.

Berkshire Hathaway said its BH specialty premiums jumped 44% in the second quarter on rate hikes in the professional liability, property and casualty lines of business. Commercial automobile volumes at NICO Primary and BHHC also increased from a year ago, after suffering adverse effects from the pandemic in the second quarter of 2020.

The conglomerate, however, noted that its workers’ compensation business at BH Primary still faces increased price competition in the market.

The company’s property and casualty reinsurance results were generally positive, generating $ 3.4 billion in written premiums in the quarter, up from just under $ 3 billion a year ago. Earned premiums exceeded $ 3.3 billion, compared to $ 2.7 billion last year. Subscription fees were $ 856 million, up from $ 774 million a year ago

P&C reinsurance generated technical profit before tax of $ 202 million in the quarter, compared to an underwriting loss of $ 643 million last year.

Receive automatic alerts for this topic. 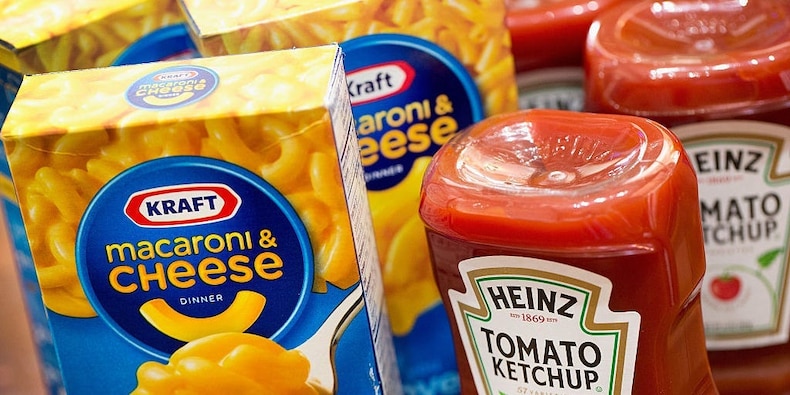