PWM Malevolent is a character analog monosynth with modular DNA 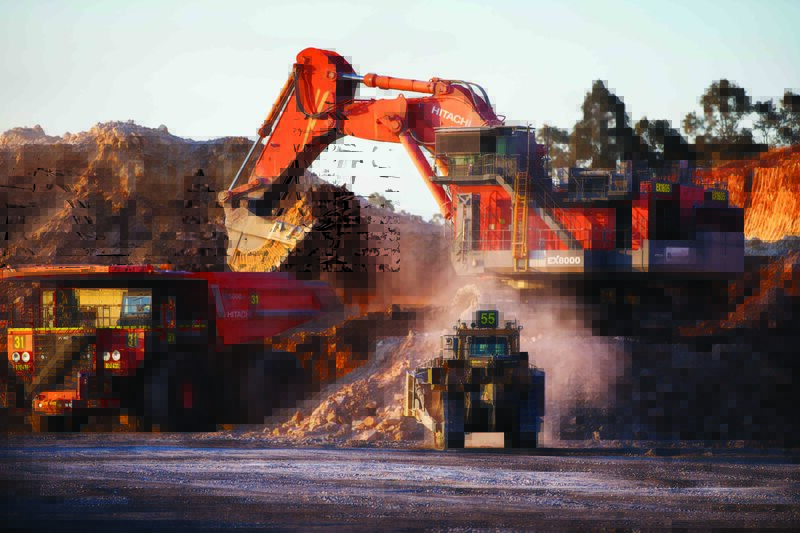 Government will continue to pay lenders through Spv according to repayment period, says Dipam secretary

Novation Holdings Inc: Uplisting of the company to the OTCQB

PWM, a new UK synth maker, debuted at this year’s Superbooth with Malevolent, an analog synth that encourages modular-style play.

Malevolent is an analog monosynth with two VCOs, two envelopes, an LFO and a 2 pole multimode VCF. Its analog signal path was designed by the Bristol module makers Future Sound Systems.

The modular style patch is Malevolent’s USP, so you’ll find a lot of buttons but no switches here (well, other than the one for the power supply). This approach manifests itself in a handful of “standardized” patch points located across the top of the synth – which you are encouraged to route to plug-ins. There are 19 inputs and 19 outputs in total, and you have five patch cables to start creating.

To go into detail, VCOs are based on a 4046 core and offer sawtooth, triangle and pulse waveforms. PWM claims to have made efforts to ensure that the waveform shaping behaves “non-uniformly across the pitch spectrum” for more characteristic sounds before the filter step.

The VCF is controlled by an opto-FET and has been designed to produce interesting interactions with the oscillators. PWM says to “expect subharmonic locking, easy self-oscillation, and even phasing when using multiple status inputs from a single source.”

Meanwhile, there’s a 32-note keyboard with velocity sensitivity, a built-in arpeggiator, vibrato effect, and a multi-function joystick for pitch bends, portamento and more.

Malevolent is bus powered via USB-C and also has an input and output for MIDI routing. The internal clock automatically synchronizes with CV / gate or MIDI.

For a better idea of ​​what Malevolent is capable of, check out the demo below: