Tesla Vegan Leather Seats – How Not To Destroy The Rainforest

Robert Wright November 25, 2021 Ethical Trade Comments Off on Tesla Vegan Leather Seats – How Not To Destroy The Rainforest 5 Views 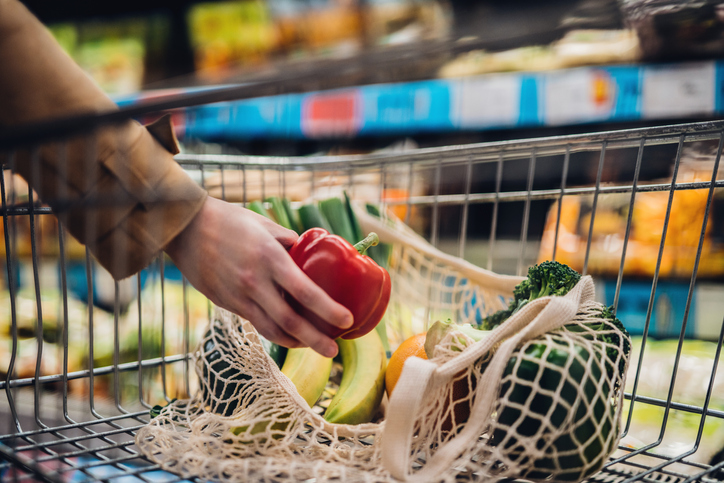 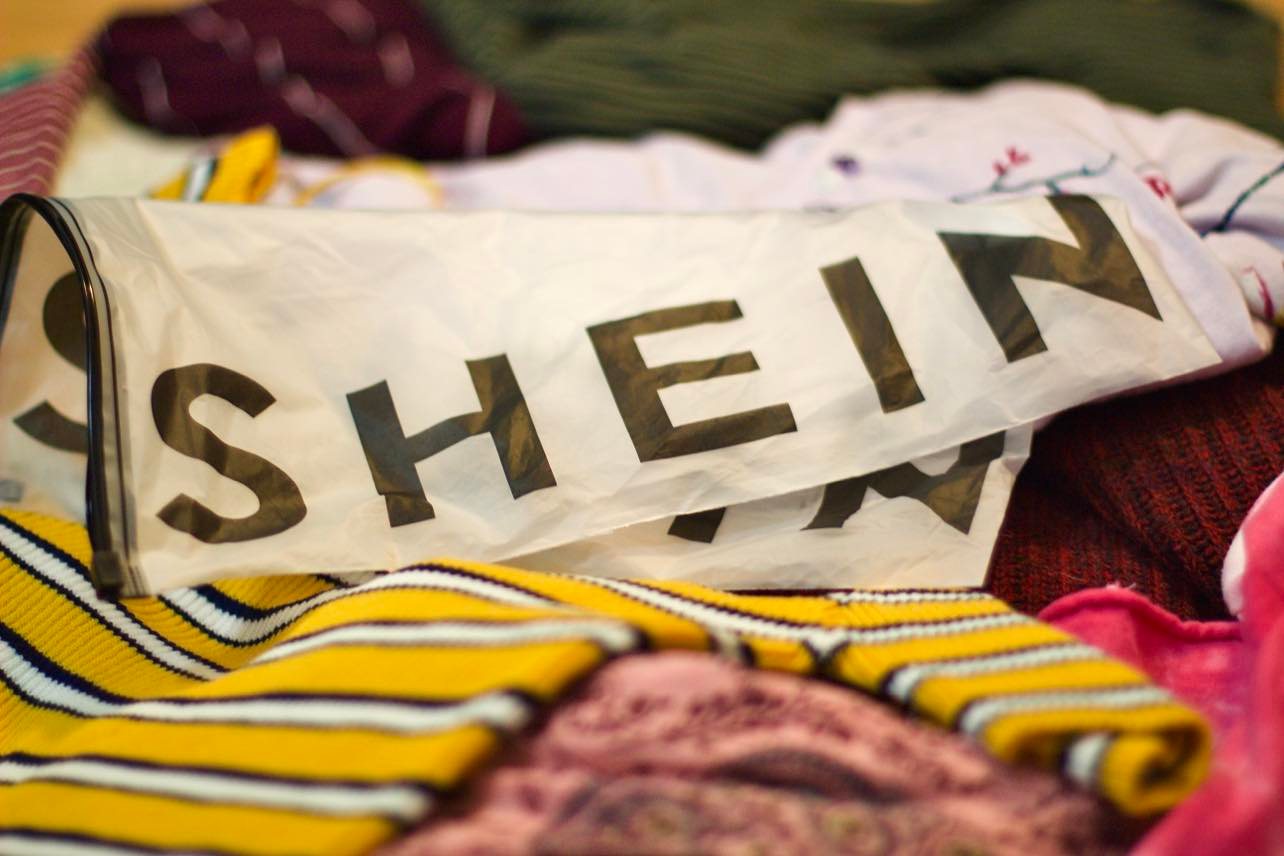 I haven’t eaten red meat since 1980, but for a long time I rationalized wearing leather shoes, boots and coats. I thought that instead of wasting, I was using the animal farming by-products already produced for consumption. After reading the recent New York Times presentation – produced in partnership with the Rainforest Investigations Network at the Pulitzer Center – I know my reasoning was really wrong. I should always have chosen vegan leather.

The Times The article followed a herder who raised cattle on illegally deforested land in the Amazon. By selling them, he obscured the role of cattle in destroying the world’s largest rainforest, an act I was complicit in buying animal leather products. To hide the true origins of his cattle, the breeder structured his sales by introducing an intermediary and building a false paper trail.

It was as if his animals were raised on a legal ranch. Other ranchers in the region are doing the same, he said. “It doesn’t make any difference,” he explained, whether his farm is legal or not.

You might think that the booming slaughterhouse industry in Brazil mainly sells beef. However, this is not the complete picture. In fact, Brazil is the conduit for the tons of leather shipped each year to large companies in the United States and elsewhere.

Such a leather trade shows how intrinsically our Western consumer culture is linked to environmental degradation in developing countries. According to the World Bank, the Amazon is a region that is home to 40% of the world’s remaining rainforest, 25% of its terrestrial biodiversity, and more fish species than in any other river system.

The animal leather trade helps finance the destruction of the Amazon despite the scientific consensus that its protection would help slow global warming. With rapid deforestation, an estimated 20% of the Amazon rainforest has disappeared over the past 50 years, causing severe biodiversity loss and contributing to climate change. The disappearance of forests destroys the capacity of the Amazon to absorb carbon dioxide.

Ironically – or hopefully – Brazil was one of more than 100 countries to pledge to end deforestation by 2030 at the recent United Nations climate summit in Glasgow.

Part of Amazon’s appetite for leather comes from the luxury vehicle market. A car interior may require a dozen or more skins. The skins of millions of cattle supply a lucrative international market for animal leather valued in the hundreds of billions of dollars annually.

The Times traced the complex global trade that links Amazon’s deforestation to a growing appetite for luxury leather seats in vans, SUVs, and other vehicles sold by some of the world’s largest automakers, such as General Motors, Ford and Volkswagen.

Vegan leather is becoming all the rage for automakers (Phew)

People for the Ethical Treatment of Animals (PETA) reminds us that they have worked for years to put vegan vehicles on the road, pushing and persuading car brands to adopt seats and steering wheels without leather or wool. The nonprofit argues that an environmentally conscious automaker should be consistent in all of its production in rejecting the Amazon rainforest fire as well as the wool industry, which plagues l ‘water supply.

What is vegan leather, anyway, and why is it better?

The main concern most people have when choosing between animal leather and vegan leather is the impact it has on animals and the environment, especially for areas rich in biodiversity like the Amazon rainforest. The term ‘vegan leather’ describes several material alternatives to animal leather – vegan leather looks, feels, and has the same attributes as leather, without having to sacrifice animals during manufacturing.

The general category of vegan leather can be divided into two types, according to The Vou:

Old-fashioned synthetic vegan leather, also known as faux leather. Synthetic leather is made from petroleum based materials and was one of the first attempts to make cheaper alternatives to animal leather. It has generally been produced from polyvinyl chloride (PVC) or polyurethane (PU) and is sometimes referred to as synthetic leather (leather). This type of vegan leather is harmful to the environment.

There are several advantages that make vegan leather preferable to animal leather:

Got a tip for CleanTechnica, want to advertise or suggest a guest for our CleanTech Talk podcast? Contact us here.
Source link 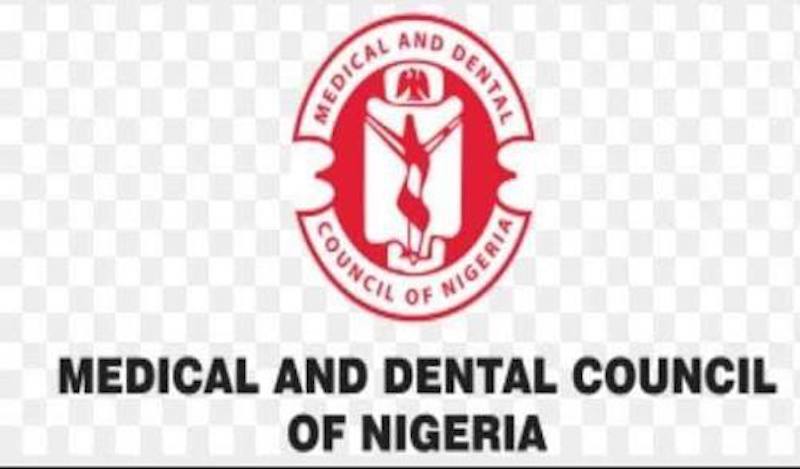