The Changing Sounds of Nelson Bandela

I’m pretty sure the first time I heard Nelson Bandela’s music was on a cold winter night in 2014. Performing at LAVA, the Lancaster AVenue Autonomous Space in West Philly, the artist , real name Nelson Nance, kept the small crowd of about thirty captivated by his tender voice, while coaxing a startling mix of slippery beats and towering bass from his laptop and controller.

As the sound bounced off the walls and filled the room, my mind shifted and my mind tried to make sense of everything I heard. The rhythmic influence of the LA beat scene was apparent, but the chords suggested R&B. The weight and power of Nance’s bass tones bore the hallmark of dubstep, but the seriousness and intimacy of his performance that night had a distinctly spiritual air of gospel.

Fast forward to 2021 and Nance has assembled a huge catalog of releases that retain elements of his older work while taking listeners through a world of stylistic twists.

On earlier versions made under his old nickname Norvis Junior, such as 2013 Songs in the Key of Chos and 2016 Pyrrhic Victory Disc 03â€”Nance’s soulful voice moved beautifully through dynamic landscapes of electronic sounds. On projects like PRINCEROGERSNELSONSRABBIT and 4 All you royalty, Nance used micro-chopped sound samples from Prince’s vast catalog to create minimal but incredibly catchy glitch beats that brought Prince’s sultry and sacred tunes into the 21st century.

Last year Nance released GET UP!!, an album where he put his own touch on the Deep House sound launched by Larry Heard while 2021 55555 is full of deliciously weird electronic instrumentals.

When we spoke for this piece, Nance explained that his creative foundation was established as a child in a musical family in Dallas, Texas. â€œIt was a family affair,â€ he says. â€œMy dad played percussion and guitar for hobbies and my uncles watched me while my parents worked. They were musicians in a group.

An early part of Nance’s musical education was the time he spent performing in a choir at a high school for the performing arts where his mother taught. At the same time, his uncle was operating a DIY recording studio in his garage, and it was here that Nance would gain his first experience working with recording equipment.

“He used to record a lot of different people. He recorded rappers that I knew from college, and he didn’t want to do that. [laughs]- so he taught me how to use Cakewalk Sonar and he showed me how to record for extra money. It was cool because I loved being in the studio and I was really in the studio culture because of him and that experience, â€he says.

From there, Nance got interested in live sound, learning to work on a Yamaha mixer at church. â€œI was working at the church in the video department and there was another guy named Arthur Porter who was working there at the time. Eventually he let me sit down and learn the painting. that I learned different frequencies and all, “says Nance.

With an ever-growing curiosity for all aspects of musical creation, Nance continued to experiment – recording, creating his own beats, and learning more about the world of sound.

â€œWhen I was 16 or 17 I took a MIDI class at school. They were doing computer music in the MIDI ensemble and I thought that was cool. So I took the Introduction to MIDI class and we started to learn how to create MIDI songs on this program called Digital Performer. That same year my uncle owned a drum machine called E-Mu MP-7 and he taught me how to use it during spring break. “

Armed with this unique and diverse musical foundation and years of honing his craft, Nance’s sound is unlike anything else. Today, he uses Ableton Live as his primary DAW, with a setup that includes a Roland SP-404SX and Numark portable turntable for vinyl sampling, synths like a Novation Bass Station II, a Moog Werkstatt-01, and a Dave Smith Instruments (Sequential) Prophet-08.

This platform is complemented by a Novation Launchpad 2, Launchkey controller, Focusrite Scarlett 18i8 interface and Blackstar mini amplifier.

When asked about the process behind her beatmaking, Nance’s explanation provides insight into the dynamic and turning character of her music. After constructing several sounds performed with his voice, he arranges his songs by means of a process of subtraction, propelling the song forward by first removing and then introducing new musical ideas.

â€œI’m just going to start with something that’s in my head. It could be a drum beat or a melody or what looks like chords, even if it’s just a note, in a way or in a way. another in my mind, I’ll hear the chord, â€he said. . “I’m going to start beatboxing something, then I install it in Ableton, loop it and calculate the BPM. Will play the pattern on my drums.”

Nance continues, â€œOnce I get to a point I’m going to remove a bunch of elements. I want to do a moving composition – I want to have different parts and different harmonies coming in and out. I’ll have six or eight. , or 12 channels of different things going on, then I’ll take out at least half of it, and then rotate it into a new section of the song. “

On his latest album, God Papa Bod Nance takes us on a romantic and sometimes uncomfortable journey of self-realization. Not only does he share vocal duties with artists like Nappy Nina and Pink Siifu, but Nance recruits producers like Malik Abdul Rahman, Swarvy, Illingsworth, MNDSGN and others to help with the production.

As a result of these collaborations, the album reflects the limitless creative spirit that Nance has woven throughout her work for years. Unsurprisingly, Nance’s thoughts on God Papa BodThe particular sound of reads as a description of his work as a whole:

â€œThe music is nondescript. There are elements of funk, techno, rap and R&B, footwork, but it’s none of those things. I wanted to do something that was ideally genderless while still doing it. encompassing as many genres as possible. “

Keep up to date with Nance’s work on NelsonBandela.com Where his Bandcamp page. 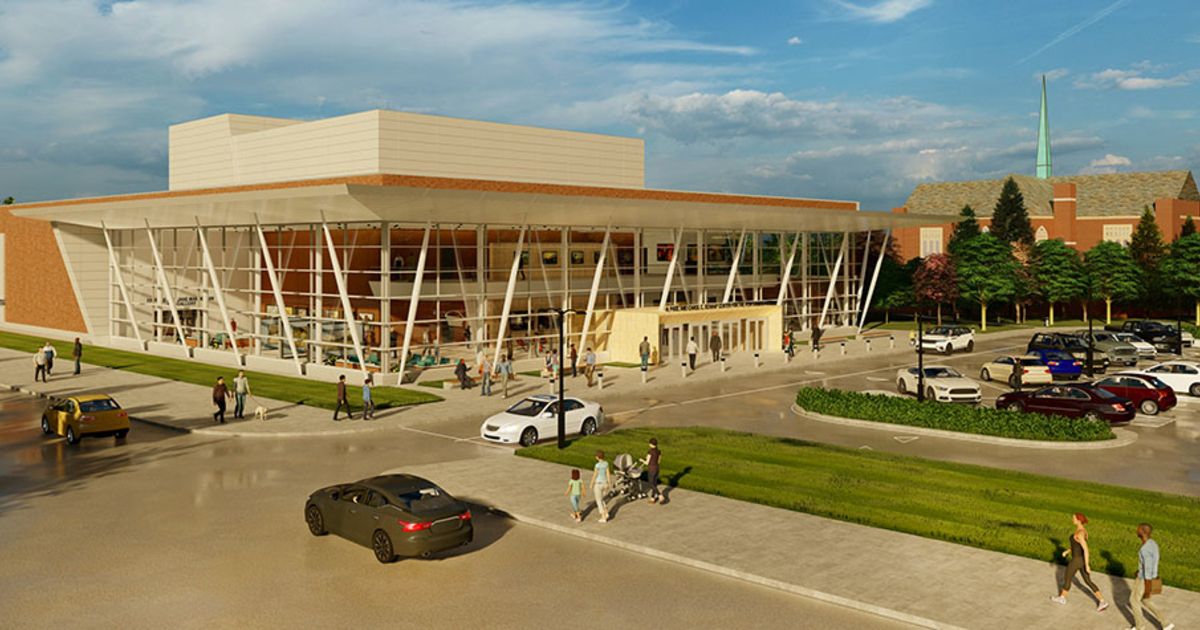